What Is The Right Descriptor For Your Contingent Workers?

What’s in a job title? A job title isn’t just a moniker that’s assigned to someone to distinguish their role in a company; it is a part of their professional identity. And this importance is no different for contingent workers versus employees of a company.

Much like an employee, a job title is significant to a contingent worker, regardless of if they are an agency hire, directly sourced, leased, or independent. It shows their standing in the organizational ladder in the course of their stint and can stick in their portfolio for years to come. It’s no surprise then that a 2021 report by Staffing Industry Analysts (SIA) found that contingent workers felt “temporary” to be an ill-fitting designation.

“Why is it necessary to consider this matter and its repercussions”, you ask? For one, the U.S. gig economy comprises over 57 million workers, which is a sizable segment of people to discount. And two, their experience with the company is crucial to securing their loyalty and maintaining reputation, without which the future of the workforce can be jeopardized.

Why “Temp” Can Be the Wrong Descriptor for Contingent Workers

By nature, the term “temporary” is short-lived. In the case of fixed-term labor, this can convey the wrong connotations and cause apprehension in many ways.

Organizations are increasingly seeking flexible workers to fill integral positions. In fact, more than 80% of them intend to step up their contingent hiring efforts. But addressing them as “temp” diminishes their contribution and importance to the business. It sets the tone of fleeting commitment from the get-go, which doesn’t motivate personnel to strive for excellence.

Seniority demands recognition. The aforementioned SIA report found that the older and better paid workers are, the less likely they will appreciate being referred to as “temp”, on grounds of respect. 10% of 56-year-olds found being called “temporary” agreeable. The number fell shorter with regards to highly compensated workers, with only 2% of them saying it is acceptable.

Moreover, the younger generation is fluid with career choices, whereas Gen X and baby boomers take pride in longevity and stability in their roles. Consequently, the former is not as affected by “temp”, but the latter doesn’t resonate with the word.

Despite working on a short-term basis, contingent workers are well qualified for the job they are placed in. That’s one of the key reasons why companies choose to hire them in the first place. “Temp” doesn’t acknowledge their expertise and limits their sense of ownership on the project. 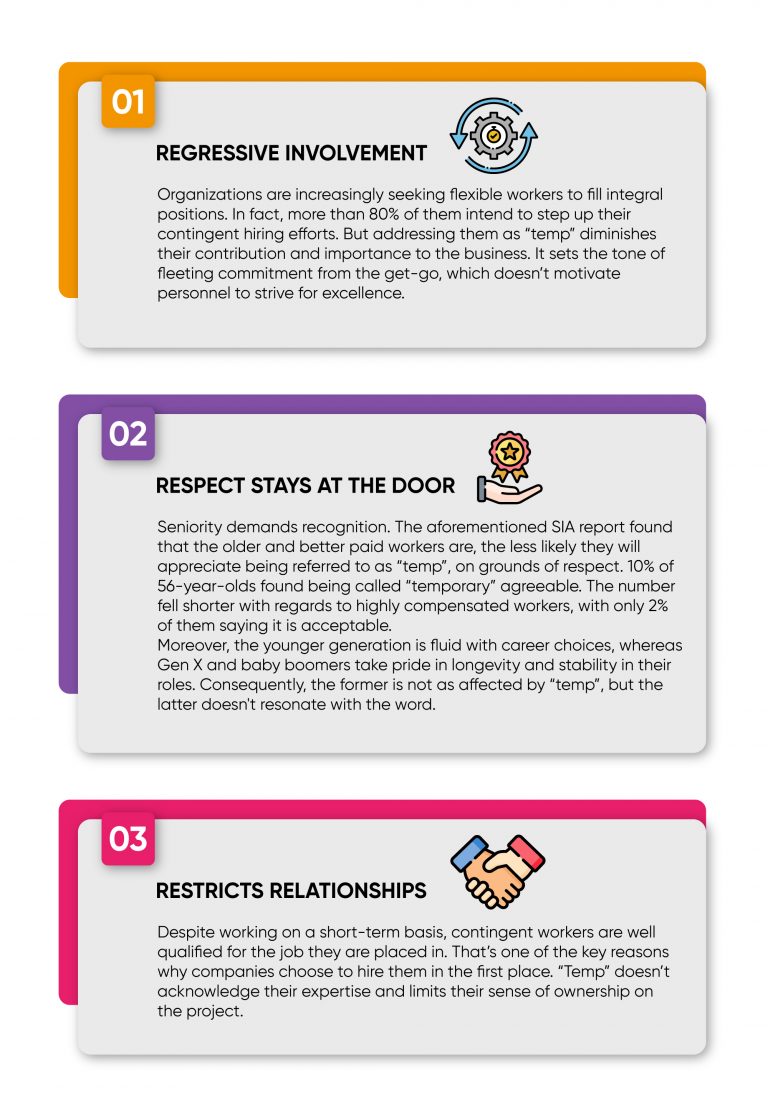 Plus, it’s necessary for them to integrate with their team and the company culture for the duration of their tenure, but “temp” takes away from their feeling of belonging.

Appropriate Descriptors to Use

Though “temporary” doesn’t sit well, there is no shortage of other descriptors that can and should be used in its place. They are sometimes interchangeable, depending on the scope of work. As a business, the descriptor you use for contingent workers can make or break your ability to get the candidates you desire and build the workforce you envision. As a colleague, it’s essential that you treat contingent workers as peers. In both cases, it’s best to clarify the descriptor and definitely use an alternative to “temp”.

The most preferred and popular descriptors in contingent worker circles are:

Having made it this far, you either already have a strong contingent workforce that you want to appreciate, or you hope to build one soon. With Prosperix’s suite of essential workforce solutions, our team of experts can help you grow and nurture an extraordinary workforce. To learn more, check out our workforce solutions offerings or visit www.prosperix.com. 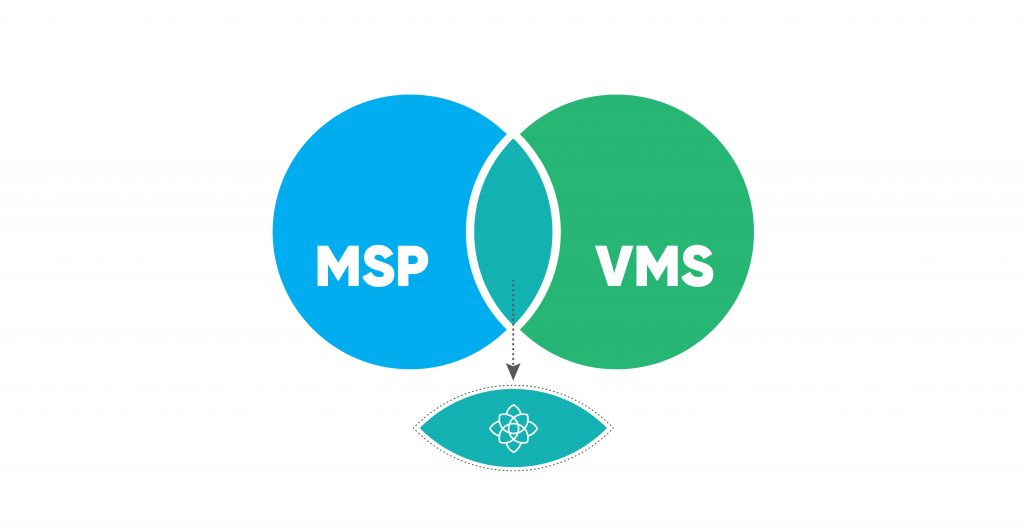 Combined MSP/VMS Solutions: How Your Contingent Workforce Program Can Benefit

May 9, 2022
A company’s workforce is often its biggest – and arguably most valuable – resource. Factors like the global pandemic, innovations in technology, and the nature of many job roles, have
Read Article 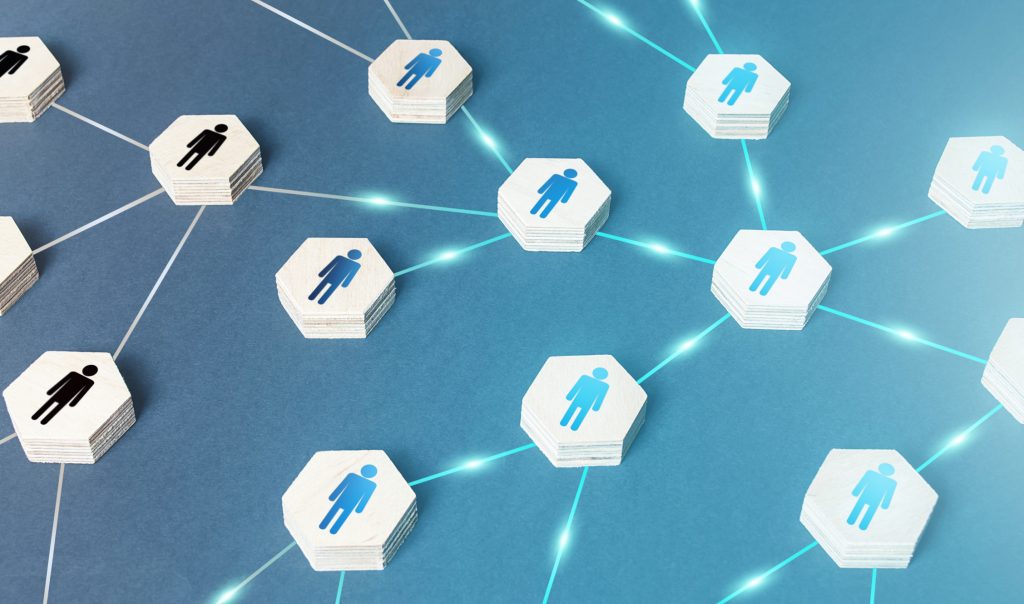 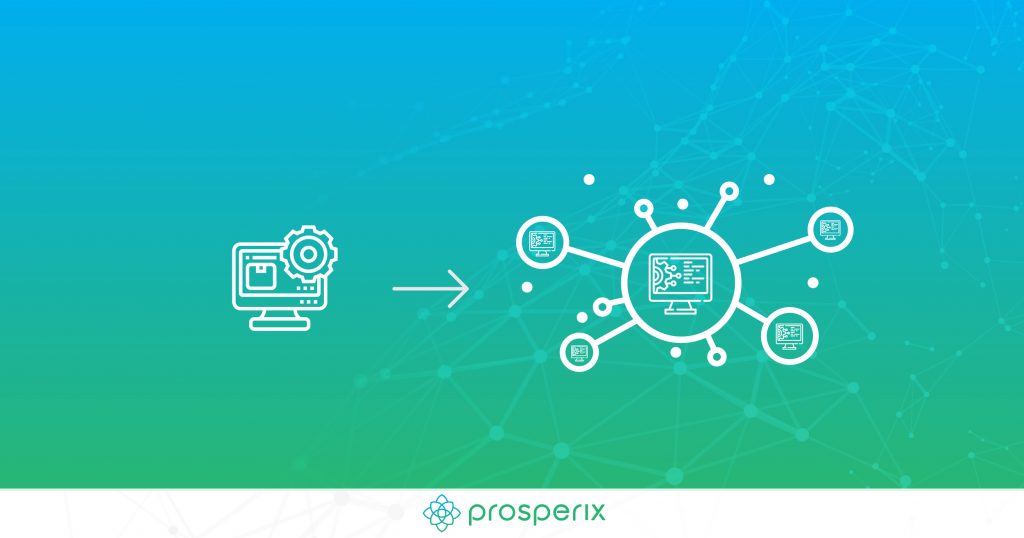